The release date of Telegram token sale is set

The release date of Telegram token sale is set 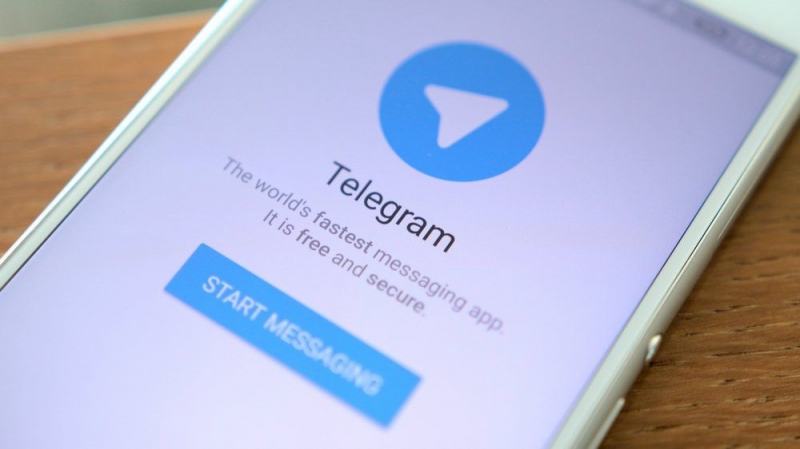 Gram Asia declares that it is the largest holder of the Gram token. Representatives of the company said that soon they will launch a token sale.

When will it happen?

We can say that the token can be bought on the open market.

The information was leaked to the that the Telegram Open Network coins will be put up for sale on July 10, 2019. They will be traded on the Liquid Exchange. However, representatives of the Korean company Gram Asia, which considers itself the largest coin holder, will deal directly with the distribution of the coins.

It is not yet known how many coins will be put up for sale. Including, the starting cost of tokens is kept secret. The Liquid Exchange team claims that the sale of Gram using the third company is nothing but the Telegram work strategy. In this way, the TON project wants to prevent possible problems with the law.

The head of Liquid Exchange said that the TON project team had long planned to launch a public sale between the launch of testnet and the start of operation of the main network. The Durov’s team planned to work with the regulated exchange even before the full listing will be held in October.

In addition, the head of the exchange said that after buying coins, investors will not be able to resell them immediately. All funds will be frozen until the official release. They will be stored on wallets until autumn. It should be noted that Durov is forced to launch his project until October 31. Otherwise, he will need to return the investment. Before the sale starts, the project team will check every potential investor. At the same time, representatives of some countries will be denied to buy coins.

One of the experts said that the main growth in price will be at the time of the official launch of the entire project. Therefore, now we can safely predict that the cost of pre-sale will be relatively small. Almost every user of social networks will be able to buy a few hundred coins.

Thus, the Gram coin will appear on the regulated exchange long before the official release. At the same time, it is not clear how much the token will cost. It is interesting that investors who want to buy a coin before the release will not be able to sell it before the official launch of the Telegram project. 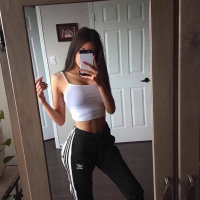 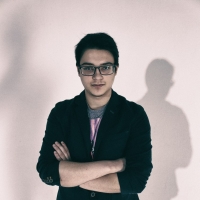 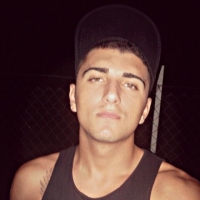 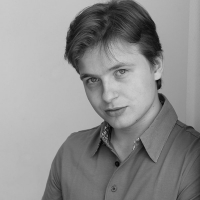 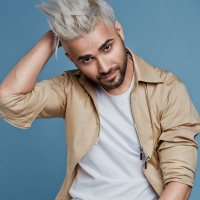 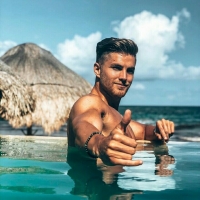