Telegram Open Network Release Is on the Last Stage of Preparing

The next portion of news was released in February of this year, In order to increase the interest and draw the attention of the public to this project.
Testing of the network has already begun in January, in order to avoid errors at startup. And in February, the project had already began receiving proposals from other companies. There is already a huge amount of them, and it’s just the beginning.
Approximately at the end of March, but with possible delays, the public will see and be able to test the main network of the project Telegram Open Network.

Two reports regarding TON were found by us from HASH Crypto Investment Bank, where the Autumn Story was present affecting market dynamics. According to forecasts, the cost of one GRAM token at the end of 2019 will be $ 5.90, which is ten times higher in price than it was during the pre-sale of tokens to a limited number of investors. In addition, the value of $ 5.9 is the target price for one coin.

This is the third price that was stated in the note that was sent by the @Tgram channel, for publication in the journal called – TheBell. It is worth mentioning that at that price, the capitalization of Gram cryptocurrency will be about $ 29.5 billion 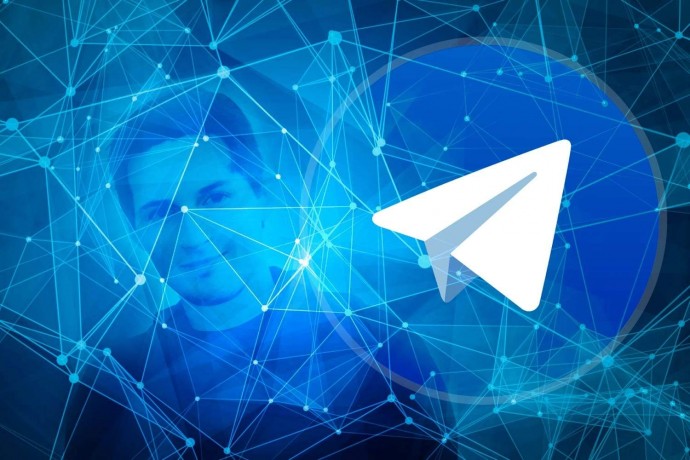 At the end of 2017, the cryptocurrency became widespread and everyone was talking about it. Today, the hype is long gone. However it does not mean that the digital technology has no feature. As a matter of the fact, there are evidences that large companies like facebook, amazon, and google had adopted the blockchain technology themselves. Telegram Open Network also intends to prove their worth and pricelessness in the world.

Information that private investors will not be able to invest their savings into the Telegram Open Network project, had caused different reaction. Most of the investors are upset because of significant raise of the threshold for investment. However, the fact that public ICO had been refused has some positive aspects.

Today, investors don’t have to worry aboht the invested funds, so how the placement of tokens is fully consistent with international financial regulators FINMA and SEC. It gives full protection for companies that have invested money in the project, and also gives additional success status to the Telegram Open Network project.
User base

Telegram is currently being used by over 200 million users worldwide, each of them will be able to use the wallet Gram. That’s why we are sure that it would not be a problem to spread cryptocurrency. Developers will make a Telegram Wallet quite convenient to use. According to them, it is simplicity today is what the rest cryptocurrency platforms cannot achieve.
Telegram Passport

Popular Telegram messenger helps to increase confidence in the project. Gram cryptocurrency will be in demand on the financial market. In addition, the token can easily be converted to fiat means that also adds formal legalization of the coin to world economy. 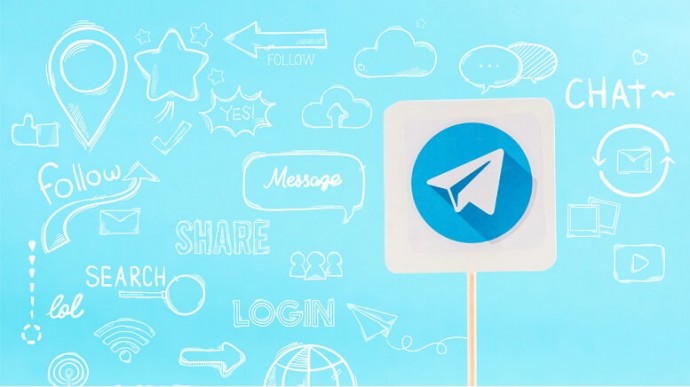 Convenience and ease of use are among the main principles of the Telegram Wallet. Double encryption system reliably protects the funds and data of all users who is going to use this wallet.

All information stored on users’ devices will be stored only there. Third-party servers will not have access to personal data.

To access the Telegram Wallet will require confirmation of the personal data via Telegram Passport. This service is intended for secure verification of all users in Telegram.

How much currency (GRAM) will be put into circulation

Developers declare that 5 billion units of GRAM will be released in total, but at the same time 200 million coins will be reserved for the name of the developer, which will be only 4% of the total amount of all coins.

In order to adjust the course and avoid constant variability at the start, the developers will only release 44% of the total number of all coins in circulation, which is approximately 2.2 billion.

As soon as the rate of GRAM becomes stable, the remaining 52% of the coins (2.6 billion) will go on sale as well. By taking these actions Pavel Durov saves its currency from sharp changes in exchange rate. 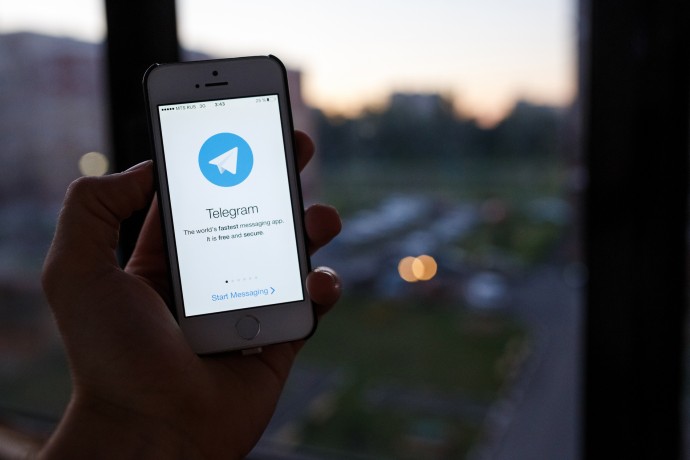 Does Telegram Open Network (TON) Cryptocurrency Project Really Exist
After the appearance of the first video about the new project, TON began to emerge conjecture that the Telegram team is capable of developing its own blockchain and cryptocurrency. Bearing in mind Durov’s positive attitude to this topic, we can safely say that the rumors were not groundless. He has repeatedly argued that the cryptocurrency will be the future of the world’s economy, and, strictly speaking, he himself had successfully invested in bitcoins in 2013. He purchased about 2 000 bitcoins.

Somewhat later, a well-known former employee of “Telegraph” Anton Rosenberg, participated in more than one court case against Durov brothers, and on December 21st, of 2017 told that the Telegram most likely will launch ICO. In the past he had posted several screenshots from his presentation video on Facebook.

On January 8th, of 2018 Techcranch has published news, which had cleared everything up. In it’s detail’s it explained about the project itself and the upcoming ICO.

As mentioned in the article information is taken from sources that are related to Durov’s team. It is worth mentioning that the fundraising will be done by the team on their own. Due to an unknown details the date hasn’t been posted yet. 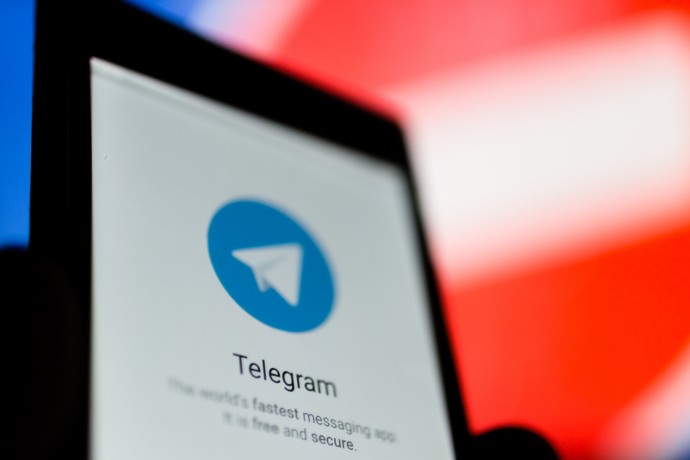 According to experts, in the near future, the official launch of the Telegram Open Network platform in March 2019, can provoke not only the rise in price of the Gram cryptocurrency. Crypto projects used by the TON’s blockchain will not only increase interest in their services, but also, the popularity among crypto-investors.

It is assumed that the launch of services such as VPN, and DNS will actively contribute to the increase in the value of cryptocurrency along with the popularity of blockchain. According to experts and analysts from Hash CIB, a small group of developers, in May this year, other Telegram specialists will meet with representatives of several major competitors, crypto projects that occupy significant place in the field of cryptocurrency and blockchain.

The components of the TON blockchain platform are showing that it has great perspectives.

It has several cloud repositories.
In the future, the use of DNS service and anonymizer.

According to general forecasts, in the near future, the movement of funds within Telegram Open Network will occupy about 10% of the market.

The fast-paced rise of the Telegram Open Network
The beginning of 2018 was remarkable for the crypto-industry, due to the fact that Telegram

Open Network (TON), quickly gathered the funds that are necessary to run the project. Approximately 180 investors had invested in the project, during the closed trades and special requirements for investors in the form of a minimum amount contributions. Investors have acquired tokens, which very soon can be exchanged for Gram cryptocurrency. The project place to put 5 billion tokens on sale, and half of that amount is already sold out.

The first stage of the TON ICO project was completed when cost of tokens Gram Telegram Open Network at $ 0.38, the second — $ 1.33. Hash model predicts an optimal price of $ 6, which is 4.5 times more than it was during the second stage. According to some forecasts, the cost of Gram tokens can reach $ 17-19 and up. However, these are just forecasts that can change depending on the possible risk and changes in the cryptocurrency market, general moods, etc.

The result of the Gram evaluation is based on the shares of different market organizations where the Telegram Open Network plans to use Services. For example, forecasts predict that VPN will acquire 10% of common tokens market by 2026 and will maintain its position until the 2028. After 3 years, in 2022, the DNS market will take about 1% and will actively increase its assets and presence in subsequent four years to 10%.

Also, analysts from Hash CIB argue that the main competitive individuals will not be instant messengers, but projects created with the support of Telegram blockchain, for example, such as crypto-freelance exchange crypt-on.io.

Digital ledgers are divided into 4 categories: a shardchain, workchain, a master ledger, and the ledger, which is basically a mini-blockchain. The block referred to as masterchain holds universal protocol data, functioning work chains with their validators’ shards list and wagers, along with the hashes of newest blocks.

In Nikolai Durov’s TON whitepaper, the economy grounded on TON platform will consist of some key constituents, including TON’s blockchain, Proxy, Storage, Services, Virtual Machine of the platform, as well as TON Validators.

While the team of the social platform is trained in forming distributed networks with a steadfast and speedy construction, their strategical companion – Wirecard will manage the financial part of the project, as reported in the news release.

The Gram digital currency will function as a native virtual currency for the TON platform with a number of key use cases:

Units of Gram coin are:

The venture has now covered two phases of pre-ICO sales and could obtain a sum of $1.7 B of funds. In spite of prior gossips that there won’t be open ICO for TON, the Liquid blockchain reported the open ICO for coins of Gram was scheduled on July 10, 2019.

To make it clear, the social platform is not connected with this open offering of the Gram token on Telegram. Moreover, it is managed by the Liquid with the sustenance of their trade companion and one of TON’s first shareholders – Gram Asia.

Different from Libra coin, Facebook’s stable coin broadcasted lately, the price of Gram is linked to no fiat coins and may be operated freely on crypto exchanges. Yet, Telegram expressed their wish to keep no less than 52% of Gram’s entire fund in circulation in order to prevent the coin value from speculative operations and 4% is distributed for the developers to fund the improvement in the following 4 years of development stage. Hence, merely 44% of the coins will be traded to the people. To be aware of the potential gains, coin enthusiasts are making Gram token price predictions. So, what is the Gram token news?

To keep the Gram token cost steady there is potential specific bank functioning as a smart pact, the TON’s Reserve institute, a non-commercial business running TON.

Based on the credentials, the preliminary cost of the Gram currency will be up to 0.1 USD, and the potential value of every novel token placed in circulation is going to be 1 B bigger than the preceding coin:

Once the conversion rate drops lower than the level indicated in the formula, TON Reserve purchases coins, and as it rises, it sells.

The TON is an extremely promising venture regarding team expertise in developing speedy and productive constructions, in addition to CTO and CEO knowledge in the domains. Certainly, the Telegram messenger’s 200 mil of active consumers is exceptionally minor compared to WhatsApp’s indicator -1.5 bil. Nevertheless, Telegram contains decent characteristics and improving the TON blockchain’s ecosystem will hypothetically attract a bigger marketing audience. So, let us watch out for Gram token news and act accordingly. 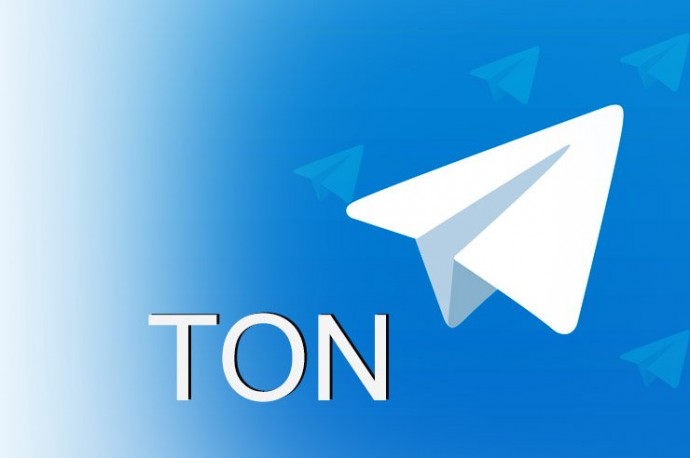 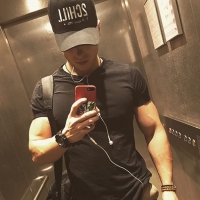 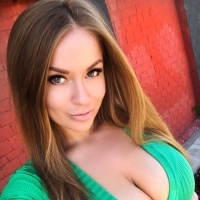 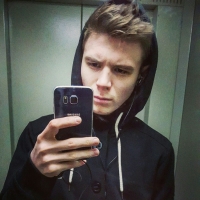 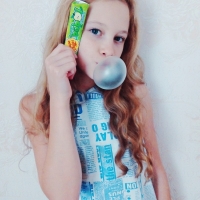 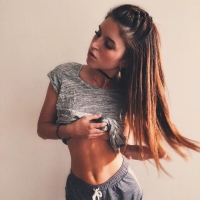 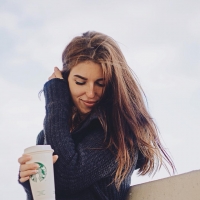 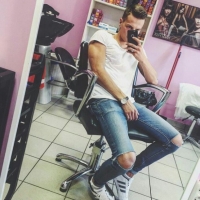 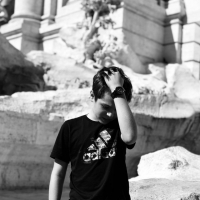 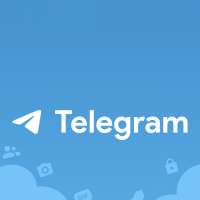 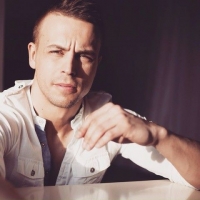 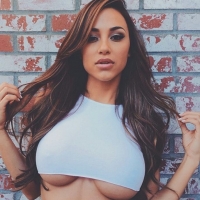 How to Buy the GRAM Cryptocurrency and Use It Freely ...
Контакты